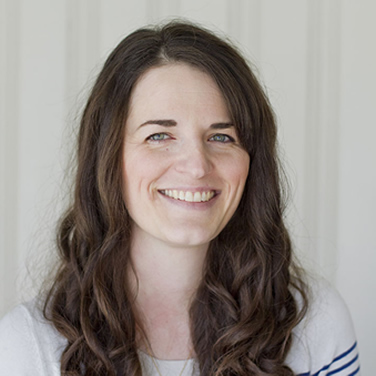 Lindsay Ward has a BFA in Illustration from Syracuse University. Her most recent books include I Am Not Sick, written by Frank Tupta, Rosie Stronger Than Steel, This Book Is Gray, Let’s Go! and Let’s Build! with HarperFestival, and the Amazon Bestselling Dexter T. Rexter series: Don’t Forget Dexter!, It’s Show and Tell, Dexter!, and Vacation for Dexter! with Two Lions. She is also the author and illustrator of Brobarians (Two Lions, 2017), The Importance of Being 3 (Dial, 2016), Rosco vs. the Baby (S&S, 2016), Henry Finds His Word (Dial, 2015), a Choose to Read Ohio Book, When Blue Met Egg (Dial, 2012), and Please Bring Balloons (Dial, 2013), which was produced into a play by the New York City Children’s Theater in 2017. Her work has been reviewed in Kirkus Reviews, Publisher’s Weekly, and the New York Times. Lindsay is the founder of Critter Lit, a free picture book manuscript and illustration critique service for up-and-coming authors and illustrators. Lindsay lives in Peninsula, Ohio with her husband, author Frank Tupta, three sons, and dog, Sally. Visit her online at lindsaymward.com or follow her on twitter @lindsaymward.

Lindsay Ward is the author and illustrator of over a dozen picture books for kids. She is also the founder of Critter Lit, a free critique service for up-and-coming authors and illustrators. Lindsay lives in Peninsula, Ohio with her family. Visit her online at lindsaymward.com or follow her on twitter @lindsaymward. 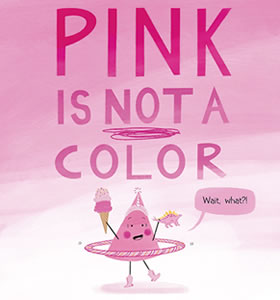 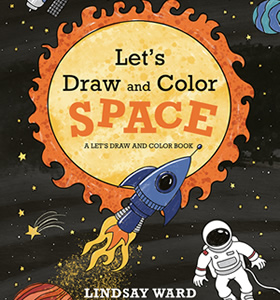 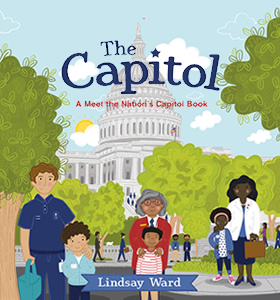 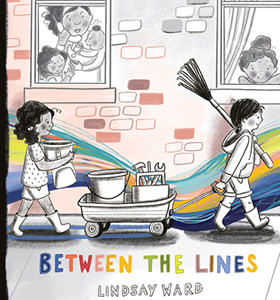 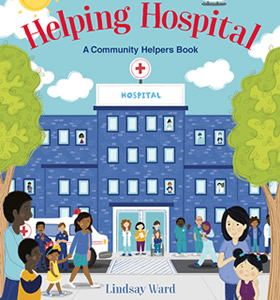 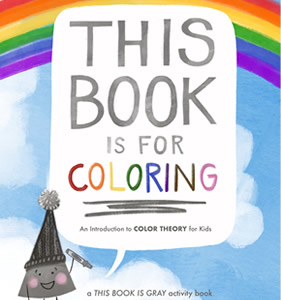 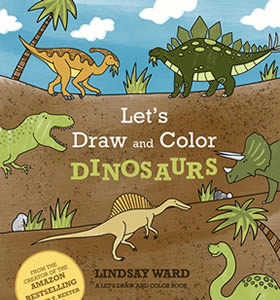 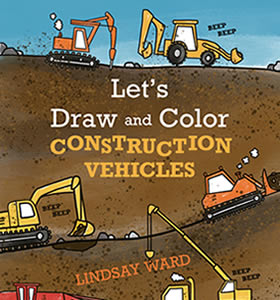 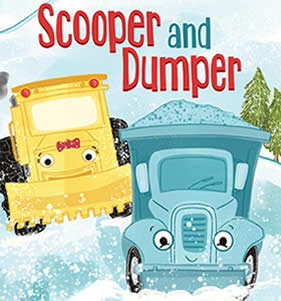 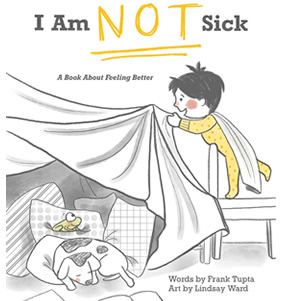 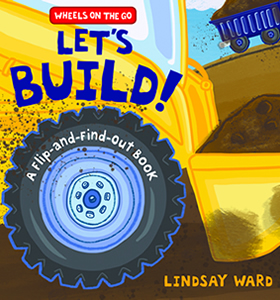 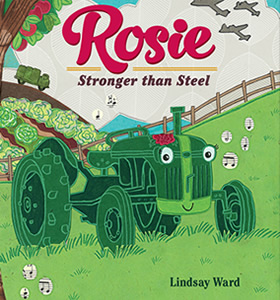 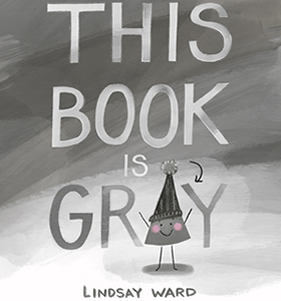 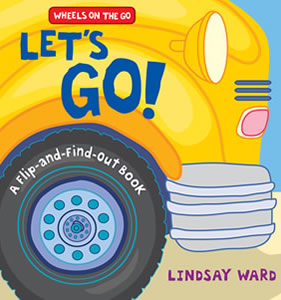 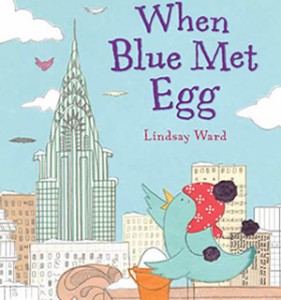 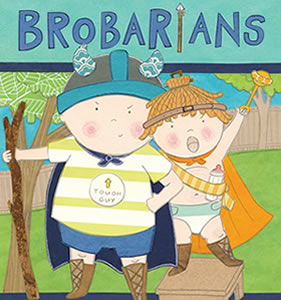 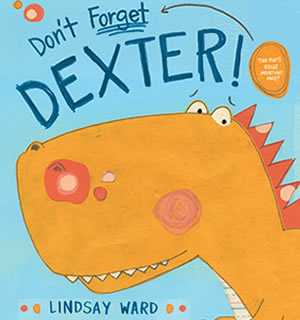 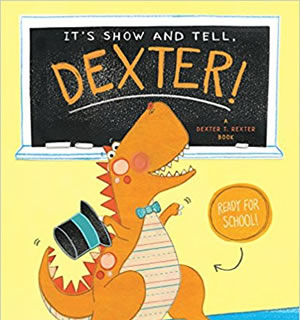 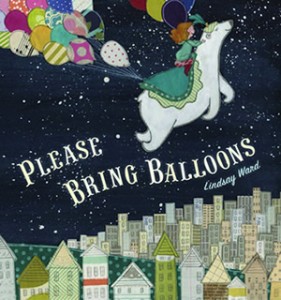 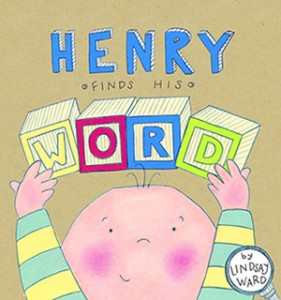 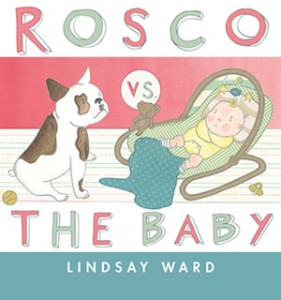 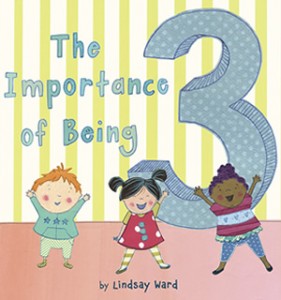 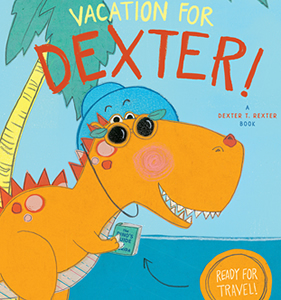